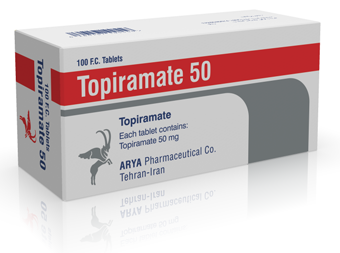 Topiramate prevents seizures in people with epilepsy. Previously, we looked at all studies to see whether Topiramate can help treat cocaine addiction, reduce cocaine use and prolong treatment retention.
No current evidence supported the clinical use of Topiramate for the treatment of cocaine dependence.
Some of these studies were not blinded. This means that the participants knew whether they got the actual Topiramate or a flat placebo. Too many people dropped out of these studies. They did not measure things in the same way. For instance, not a single study measured craving in the same way. If things from several studies aren’t measured in the same way, we cannot put them together to answer the question whether Topiramate works. Finally, the studies excluded people who also had other drug use disorders. Most people have multiple disorders.
One study was different than all others. It was Dutch. Not only did the participants use less cocaine but they also received less Topiramate and their dose was set over a shorter time than in the American studies.
All of these cues make Topiramate very interesting to study even more, especially if it’s paired with a structured support, such as contingency management. Contingency management helps people curb cocaine addiction by rewarding healthy habits.
There is no drug for cocaine use disorder.  In the past, researchers have studied whether drugs for depression, epilepsy or seizures could treat cocaine addiction.
Until we do better job as researchers, we won’t know whether Topiramate works for cocaine use disorder.
Reference: Klimas, J., Wood, E., Werb, D. How Can We Investigate the Role of Topiramate in the Treatment of Cocaine Use Disorder More Thoroughly? Addiction, 2016, In Press: onlinelibrary.wiley.com/doi/10.1111/add.13618/abstract