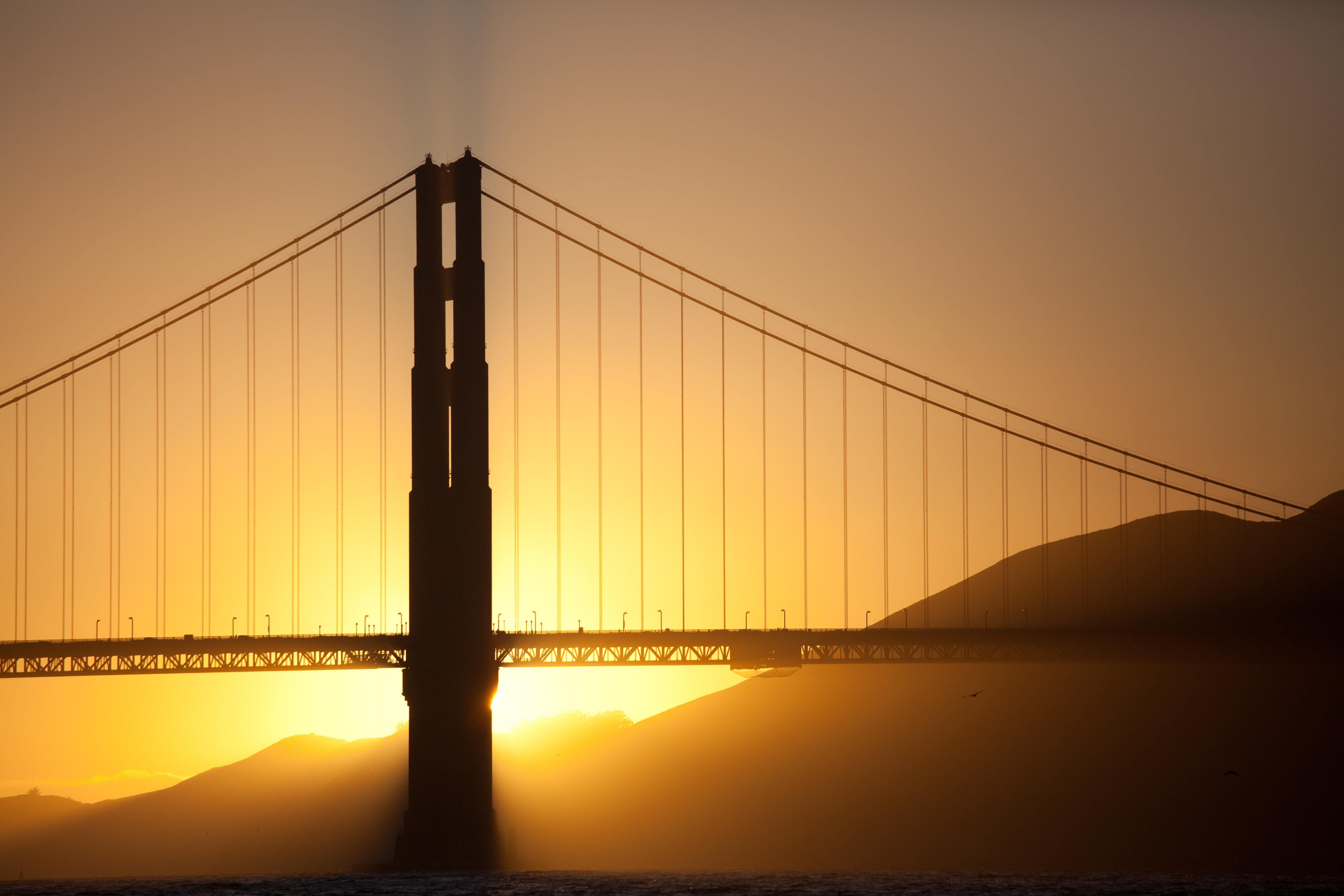 Is drug court meeting the need of the most vulnerable people who use drugs? What is the drug court judge’s hardest decision? What is social detox? How voluntary is drug court treatment?

November 8th, The Association for Multidisciplinary Education and Research in Substance use and Addiction (AMERSA) met for 42nd time in San Francisco, CA. These, and other questions, pondered five AMERSA speakers at the Thursday’s Interdisciplinary panel session.

The panel was presented by:

The court calls people who have addictions participants, not defendants. Among others, the key role is to listen as a judge and to show respect. The hardest decision is to decide who’s going to be terminated; terminating very young people is the hardest. Some people have been fighting addiction for 20 years, but not making enough progress. This raises a question: What is enough progress?

It is one of the most important courts in San Francisco, they devoted a chief to it – not just someone pushing them through the system. The court takes high risk clients, those who haven’t done well in previous programs, facing significant punishment.

They understand that there are layers to the individuals, case can be dismissed if it’s the first case, but not the fourth case. If anything happens the system can send them to jail, but it doesn’t; instead, they talk to them and they listen – give them numerous chances. Relapse is considered as part of the process – if judge understands that, it’s good for the client.

The graduation is pretty awesome, it wasn’t easy for anyone. The judge oversees the ceremony, starts with positive remarks, and then problems. I’m proud of you as a judge, I hope you learned from me, because I learned from you. The judge concluded with a story about a young female user, 22-year old, that he had to terminate, before the termination, he made a couple of phonecalls to make sure that she had a place to go when he terminated her. 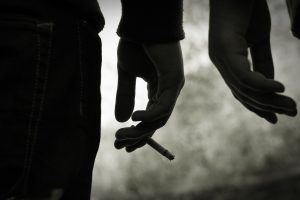 Where does transitional youth belong?

Some of the core functions of the drug court system are: (1) Making sure that the services were coordinated, mental health and addiction behavioral health. (2) Trying to keep people in the least restrictive settings by intervening early.

Sometimes, it is a challenge of being a harm reduction city but working in a court that is historically abstinence based. The drug court is offering outpatient and intensive outpatient services. Also, low threshold services – medication assisted treatment.

Harm reduction principles are really what brings people to treatment; not judging them also makes a big difference. Thinking about how they work with transitional age youth, which don’t quite fit to children or adult services, is still evolving. System made to work with adults, really older adults. The transitional age youth drops out of services too much. Next step after residential treatment is always the hard piece. 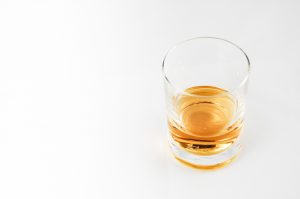 Drug court treatment center has now become a civil service organisation. It is Co-located with community justice and violence intervention programs. It utilizes onsite urinalysis testing, all observed. Four levels of treatment graduation, graduation rate is 20% but 6 months of sobriety required, also housing and income or training – “you can’t be sober if that’s all you’re working on.” After graduation the case manager can help them even after the case is over, because they are part of dept of public health. Clients making significance progress towards recovery despite ongoing use, finding housing or using less harmful drugs such as cannabis. To be able to offer some choices (voluntary program) is really important and confidence-building.

Challenges of drug courts are many. Clients look at the treatment in terms of their sentence – sometimes, they ask how many days I have to serve? Sobriety doesn’t take a certain number of days.

Staff is sometimes feeling pressured to become enforcers because they need to write the court notes for court. It’s very different than writing clinical reports. Clinical note is very different from court note. That takes away the awareness from the what am I (staff) doing – to what are you (client) doing. Lack of community resources in a resource-rich city because lack of space (beds) and big stigma of working in drug services. 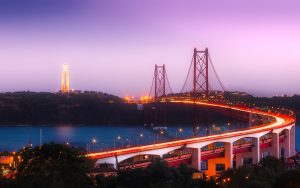 When change came over him

Mr Houston, once a drug court participant – now working for the city and county, as a family liaison – spoke about how important drug court is. He was running (there was a warrant), but then change came over him. He called the court himself. They asked him, do you want to try it – drug court? Judge reviewed monthly progress, fostered accountability. They showed him a different way, the strengths that he had, the ability to make change.

While drug courts benefit certain groups of persons who use drugs, the jury is still out there when judging their overall effectiveness and organisation. Yes, treatment is voluntary but court mandated – the other option is jail.

AMERSA – what’s in the name?

AMERSA, formerly known as the association for medical education and research in substance abuse was recently renamed. Now it is The Association for Multidisciplinary Education and Research in Substance use and Addiction. The association’s mission is to improve health and well-being through interdisciplinary leadership in substance use education, research, clinical care and policy. Text taken from www.amersa.org

If you enjoyed reading about this year’s conference, you may like to read my notes from the previous years: