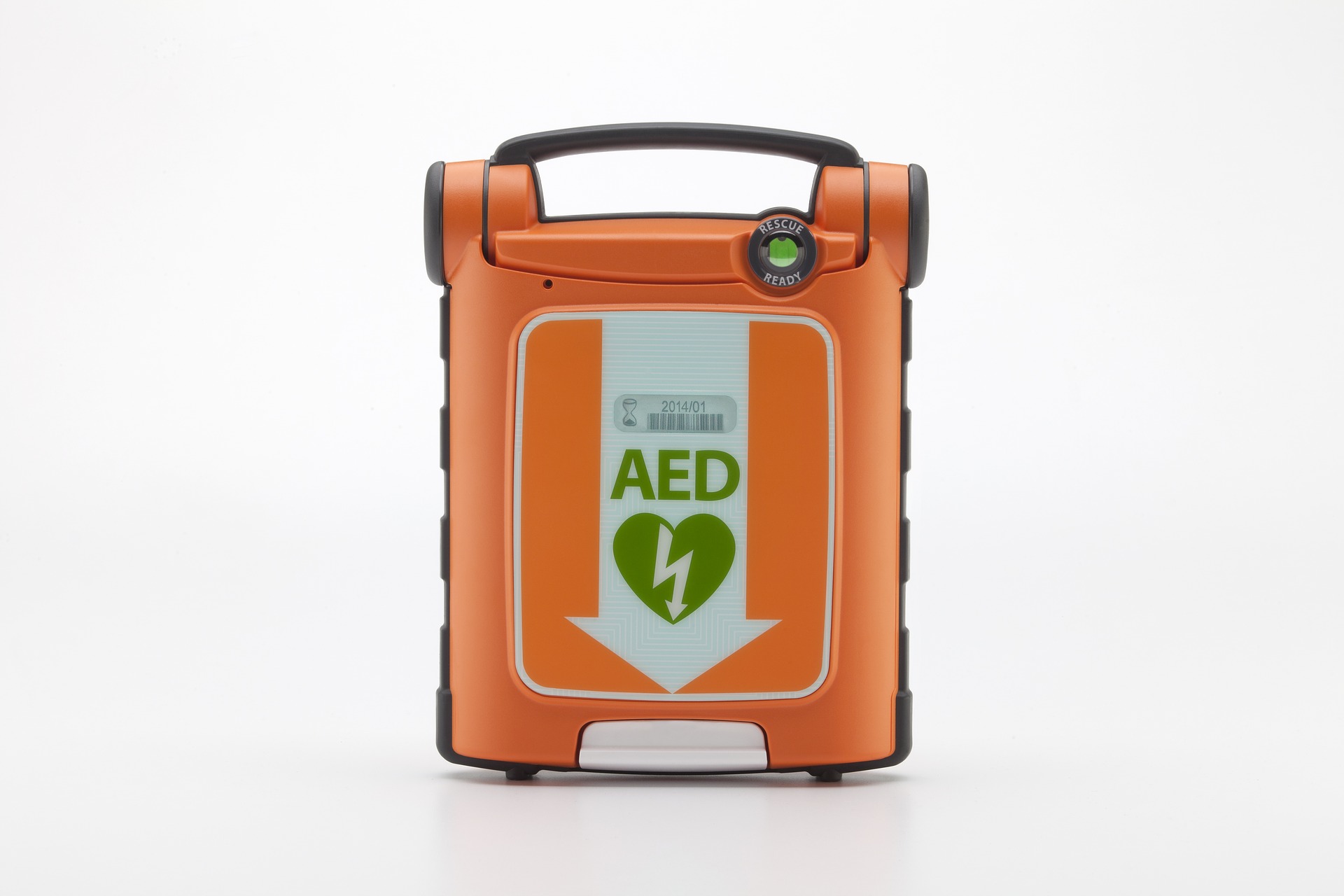 Out-of-hospital cardiac arrest is a major cause of death. It occurs when a person’s heart stops pumping blood around the body. It is most often caused by an abnormal heart rhythm. Cardiac arrest causes death within minutes unless this rhythm restarts.

Defibrillator is a safe, portable and affordable device. It can reverse (’defibrillate’) the abnormal rhythm causing cardiac arrest. This restarts the heart. Almost anyone can use defibrillator, even without training. But it must happen within minutes of cardiac arrest occurring.

CFRs are fellow citizens who live in the community and have a  basic training in CPR or defibrillator use. CFRs are generally alerted to cardiac arrest by the ambulance service. Can dispatching CFRs save more people suffering cardiac arrests? Our review asked.

Dr Barry’s team searched electronic data bases in February 2018. The team found 2 studies with a total of 1,136 patients. One study found that sending CFRs increased the rates of CPR. This was  before the ambulance arrival. The other study found the same effect for defibrillation.

Neither study was able to show that dispatching CFRs saved more lives. We need more research on the effect of dispatching CFRs and cardiac arrest survival.  Text taken from Cochrane Database of Systematic Reviews (https://www.cochranelibrary.com/cdsr/reviews)

If you enjoyed reading this post, you can also read the post about the initial Protocol for the review from two years ago link here

Community first responders for out of hospital cardiac arrest