With the end of the Thursdays Writing Collective coming soon in April 2018, I’ve decided to re-post my earlier blog from 2016 about this unique collective.

Read the OpEd article at the ViA website:  http://vancouverisawesome.com/2016/10/05/discovering-thursdays-writing-collective/

END_OF_DOCUMENT_TOKEN_TO_BE_REPLACED 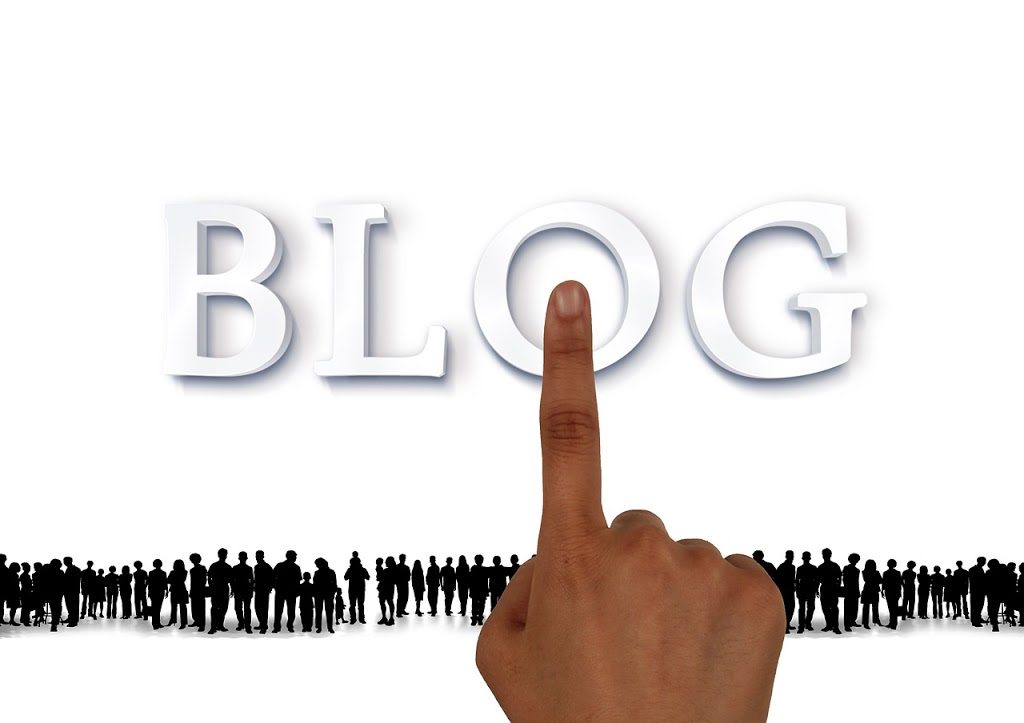 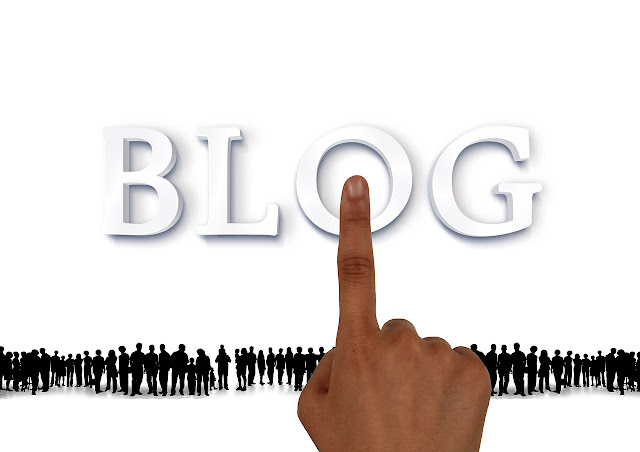 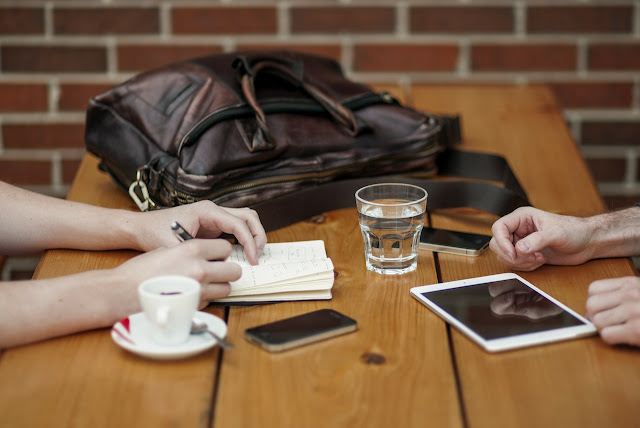 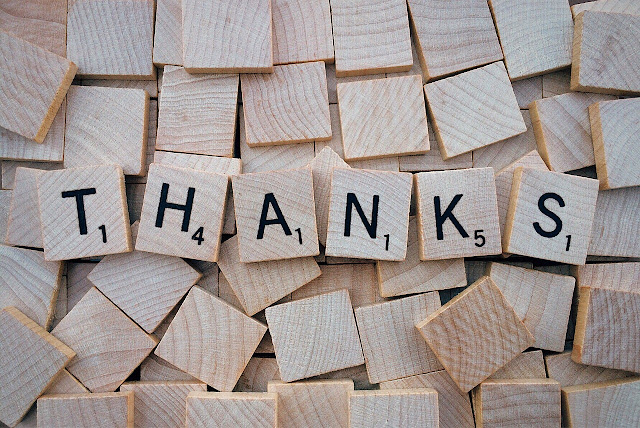 Spoken word events often take place in bars. Poets who perform at and attend these events are over the legal limit for drinking. But what if an underage poet wants to join them? Their chances to avoid the alcohol culture are grim.
Young talented poets are forced to perform in alcohol temples. There, they listen to the established artists talking about their drinking. They watch older poets drink one beer after another, which is nothing new in the poetry art. Poetry has a long-established love affair with alcohol, not only in Ireland. For example, W. B. Yeats, an Irish poet and playwright, would have had experiences with the drinking culture. Perhaps they contributed to his Drinking Song:
“Wine comes in at the mouth
And love comes in at the eye;
That’s all we shall know for truth
Before we grow old and die.
I lift the glass to my mouth,
I look at you, and I sigh.”
Being open about alcohol is good – we live in an alcohol-soaked society after all. Denial and silence doesn’t work. Harm reduction approaches to drug use works. Adolescence is a period of experimentation which includes drugs and other risky behaviors. Parents of teen poets could use, for example, Marsha Rosenbaum’s Safety First reality based approach. This approach helps teenagers to make responsible decisions by honest, science-based information, encouraging moderation, understanding consequences and putting safety first.
In addition to education, drink-free venues for arts and poetry events should be promoted. For example, Accents Coffee & Tea Lounge is an alcohol-free place in Dublin City centre. It was created by Anna Young as a cozy environment for people to meet and as an alternative to a pub. Before they opened, there weren’t many places where you could buy coffee late at night in Dublin. It is the only café in Dublin opened till 11 pm. Accents is the home to two poetry events, a poetry slam competition on the first Sunday of the month (See picture), and A-Musing gig, Stand-up comedy and poetry night on the last Sunday of every month.
I hope that there will be more venues like this for aspiring poets. In the meantime, support a poet by “buying him or her beer”. 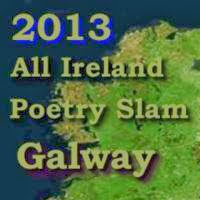 Ireland’s eight 2013/14 slam champions – 2 each who won the 4 regional heats – go head-to-head for the prestigious title of All Ireland Live Poetry Slam Champion 2013/14.
Two weeks in advance of the slam, the information about this prime event of Irish poetry is scarce.

As a response to this vacuum, this blog collates everything that I could find today on the web about this slam.

The facebook pageof the slam describes: “Open live poetry competition. Six province heats. Eight poets, four Province Champions, compete in rotating All Ireland poet slam final. Samhain, Nov/Dec. Eight poets, two from Connacht, Leinster, Munster and Ulster, winners of open-heats in Belfast, Cork, Derry, Dublin, Galway and Limerick, the sixth all Ireland slam championship final, the second in Munster, Samhain, Oct/Nov, Cork.”
“The All Ireland Poetry Slam Championships are in their seventh year. We began in 2007, and since then have held annual provincial heats in six cities, Belfast, Cork, Derry, Dublin, Galway and Limerick, which return eight finalists, two from each province, who then go forward into a rotating final modelled on the idea of the old ollamh (poetry professor) circuit.
The competition is run by Ireland’s most well respected grass roots poetry organisers with a wealth of experience in hosting live poetry events across the island of Ireland. By the third year we have been pretty much well established and the competition is wholly democratic, transparent, and open to all.
Regional heats are held in the above six cities at the end of the summer and this year’s turn at hosting the final is Connacht, in Galway on 16th December, hosted by North Beach Nights’ John Walsh.
Last year’s final was the biggest yet, with 250 people witnessing it in Cypress Avenue, Cork, hosted by Ó Bhéal. Last year we also published, for the first time, the 14 poems recited on the night, in a special edition run of 100 chapbooks. We managed this because we crowd sourced 1000 euro funding. Up till last year the competition had been run on the goodwill and generosity of its organisers and so this year is hoping to secure funding that will raise the profile even more and make the event more visible.
A wide range of poets have won, some going on to bigger and brighter things, 2010 Champion Colm Keegan is a regular on RTE Arena, along with previous Leinster champions Karl Parkinson and John Cummins.
Two winners, 2008 champion Donal O’ Siadhach and 2011 champion Séamuas Barra Ó Suilleabháin, won reciting as Gaeilge.
This competition is a genuine grass roots phenomenon, enabling poets to share and compete in a truly democratic forum and has played a vital part in many poets development. Most countries national Slam projects are well supported by the various arts councils but Ireland is special in that it has evolved from the ground up, with no funding whatsoever until last year; proving our commitment to grass roots poetry advocacy.
The regional organisers are: