Dennis McCarty, Ph.D., an Emeritus Professor in the School of Public Health at the Portland State University and Oregon Health & Science University, has been inducted to the University of Kentucky College of Arts & Sciences Hall of Fame 2022.  This blog celebrates Dr McCarty‘s work and contribution to my research career. Please, see the event details below.

END_OF_DOCUMENT_TOKEN_TO_BE_REPLACED 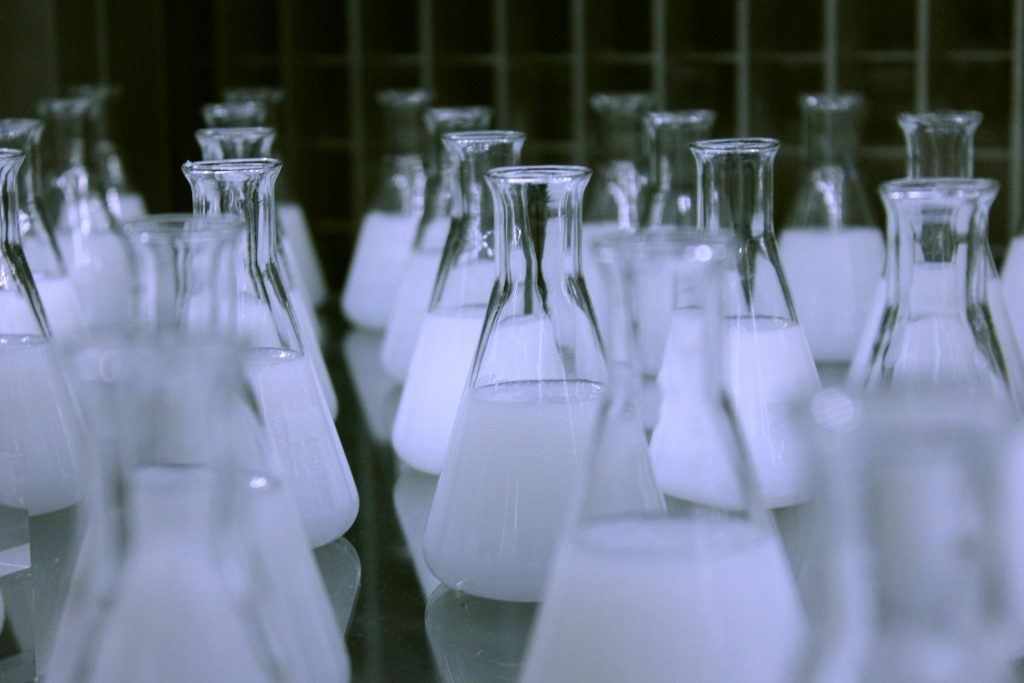 We found only one higher quality studies with patients from USA.

Clinicians commonly use urine drug tests to detect or validate self-reported drug use, particularly when beginning and maintaining opioid agonist therapy (for example buprenorphine or methadone). Until now, there has been no clinical consensus on urine drug testing frequency in Canada.

Vancouver, B.C. [March 5, 2018] — “A first of its kind Canadian guideline setting out best practices for treating people with opioid addiction has been released today. The national guideline was based on provincial guidelines developed by the BC Centre on Substance Use (BCCSU) and implemented in British Columbia last year.” This guideline has been federalized and published in the Canadian Medical Association Journal. Health care professionals should follow the new guidelines.

Before the new guidelines, each province had their own guidelines for treating opioid addiction. At that time, there was no summary of the published clinical practice guidelines for urine drug tests in Canada. Also, no one measured the consistency with which different provinces suggested administering drug screening. In June 2017, the American Society of Addiction Medicine released the national consensus document for appropriate use of drug testing.

Therefore, we looked at all policies and guidelines for Urine drug screening in Canada, examining the published clinical practice guidelines for each Canadian province and extracting all relevant data in March 2017. Our recent provincial guideline and policy scan found that urine drug screening frequency recommendations vary greatly among Provinces for persons receiving opioid agonist therapy for opioid addiction.

To read the whole story, please visit the journal website www.canadianjournalofaddiction.org or lookup the paper using the following citation:

If you enjoyed reading this post, you may also enjoy reading similar posts about methadone treatment. 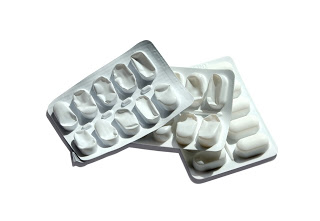 Against the use of opioids for chronic non-cancer pain to people who have active substance use disorders advises the third recommendation in the new opioid therapy guidelines (May 8th, 2017).

However, this “strong” recommendation is based on low quality of evidence from studies that rarely involve people with active substance use disorders (SUD). END_OF_DOCUMENT_TOKEN_TO_BE_REPLACED 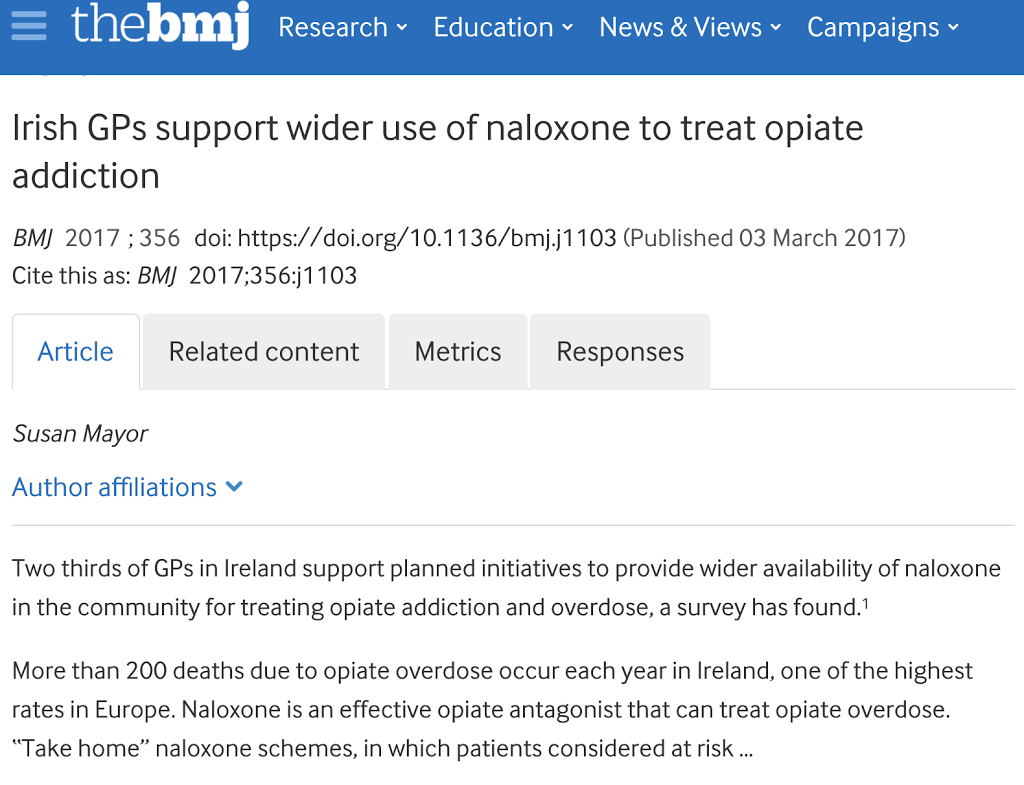 Two thirds of GPs in Ireland support planned initiatives to provide wider availability of naloxone in the community for treating opiate addiction and overdose, a survey by University College Ireland has found.1
More than 200 deaths due to opiate overdose occur each year in Ireland, one of the highest rates in Europe. Naloxone is an effective opiate antagonist that can revert opiate overdose. “Take home” naloxone schemes, in which patients considered at risk …