Audit and feedback interventions elicit behaviour change by describing existing patterns of behaviour and providing education about desired ideal behaviours. But these effects vary based on their design and delivery.
Although many studies showed the effectiveness of such interventions on clinician prescribing behaviours, few have looked at the prescriber and practice characteristics most predictive of behaviour changes.
Understanding which clinicians are most likely to respond positively is necessary for improving quality of care.

How was this review done?

END_OF_DOCUMENT_TOKEN_TO_BE_REPLACED 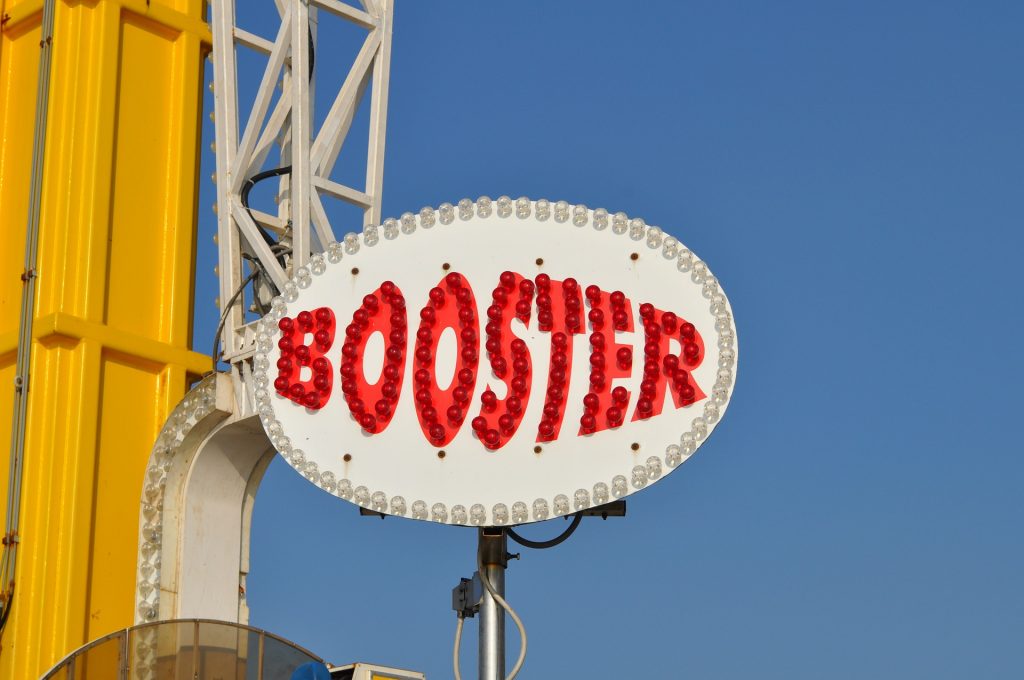 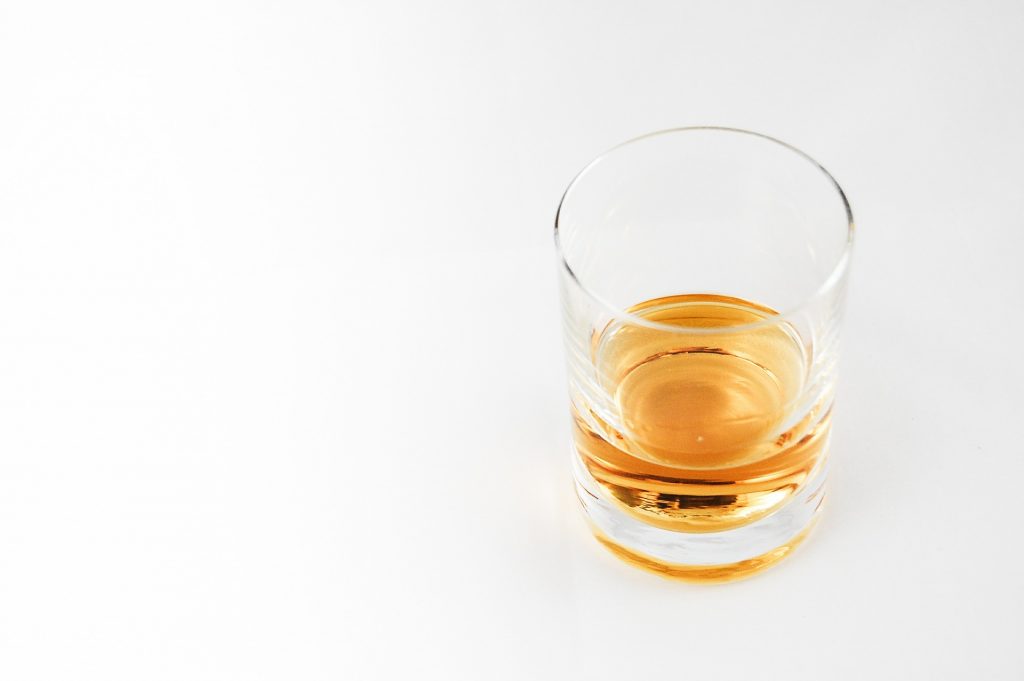 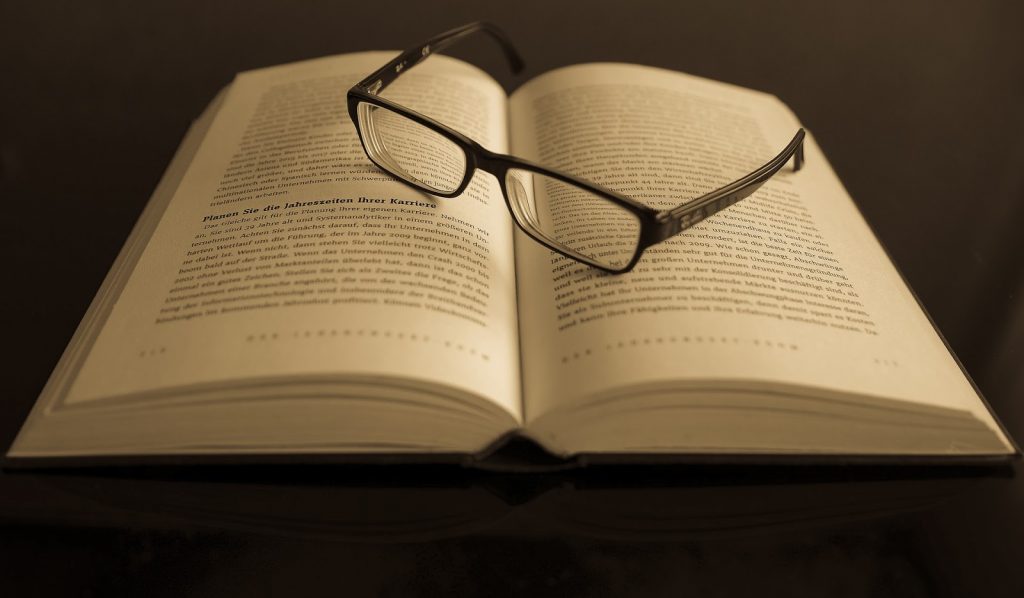 When is the best time to teach medical students about substance related disorders?  In a new commentary published online in Annals of Internal Medicine, we bring Audrey’s story and call for better addiction medicine education for physicians.

For over 20 years at the University of British Columbia, the first year medical students have had 20 hours of teaching on the theme Addiction Medicine and Inter-collegial Responsibility which has been both highly rated by medical students and has improved their motivational interviewing.  END_OF_DOCUMENT_TOKEN_TO_BE_REPLACED

Addiction medicine has been ‘practically untaught’ for decades, but that’s starting to change…

Read the full text of my recent article in the Medical Post: http://www.canadianhealthcarenetwork.ca/
Published by the Canadian Healthcare Network, The Medical Post is  “the independent newspaper and online information source for Canada’s doctors, with a 45-plus-year tradition of providing a one-of-a-kind mix of clinical updates, medico-political news and lifestyle features to assist doctors and enhance their professional and personal live.” Text taken from http://www.canadianhealthcarenetwork.ca/physicians/magazines/the-medical-post/